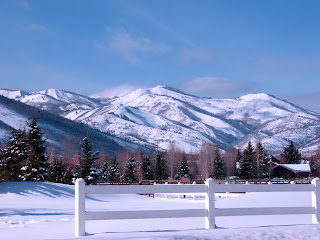 Golf Channel Lady
I'm a proud Northern California native, living in SF. My husband Danny works for the SF Giants and I've been a commentator for the Golf Channel and NBC for 16 years.